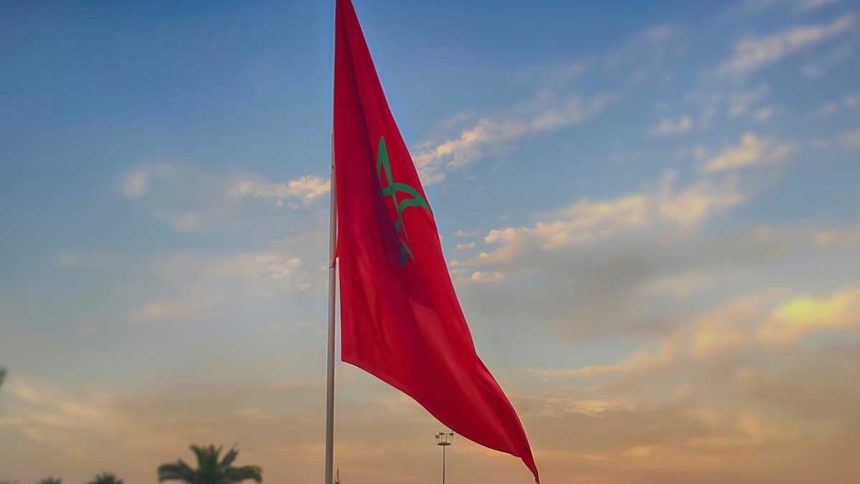 According to The 101-page report, Morocco is one of the top 33 nations with the best reputation in 2022 among G-7 countries+Russia.

” Morocco’s reputation in the world in 2022″ is the title of a study that was conducted by Moroccan Royal Institute For Strategic Studies (IRES) in March & April of the same year, In collaboration with the Reputation Lab.

It was the eighth edition of IRES’s survey, a fieldwork survey, on Morocco’s reputation among the general public of the leading countries.

According to the report, Morocco’s reputation has increased by 0.3 points in its general reputation indicator which stands at 48.6 points on the RepCore scale in 2022. It is equated to the moderate reputation according to the Reputation Lab’s normative scale.

Also, it is important to mention that Morocco is ranked 32nd out of the 60 nations with the highest GDP with a score (48.6 points) close to the average (49.4 points) of the largest economies.

Moreover, Morocco’s reputation index is the same as the United States, Argentina, Israel and the Dominican Republic index, after it had overtaken Chile over the past year.

Morocco enjoys a favourable reputation in France, Egypt, Chile and Australia. On the other hand, its lowest reputation scores were recorded in Sweden, Spain and South Korea.

The First Waldorf Astoria Brand Of Hilton in Morocco