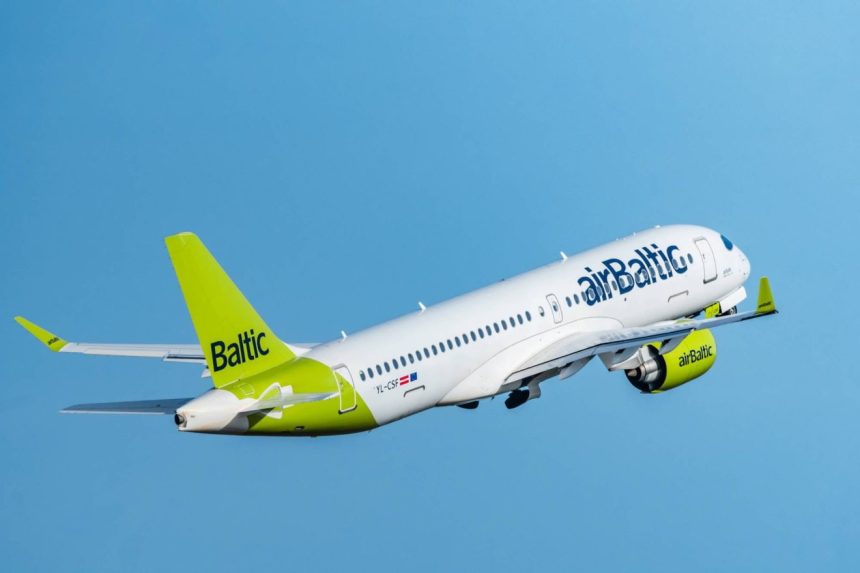 In July, the Chief Executive Officer of airBaltic, Martin Gauss stated that the company has plans to extend its operations into Africa with Morocco serving as a gateway to the continent, he said of the offer: “At the beginning of the winter season, we will launch our first-ever scheduled flights to Africa -Marrakesh in Morocco – and add our second destination on the Canary Islands- Gran Canaria.

These new flights to Marrakech will cover 3.735 kilometres to become one of airBaltic’s longest routes.

AirBaltic’s CEO revealed his ambition to boost seat capacity, by rising flight frequencies, the airline also will cancel “few commercially unviable routes” and “significantly” increase flight frequency to and from Tallinn, Helsinki, Stockholm, and Brussels to meet the demand for business travel by the summer of 2023.

Operating since 1995, AirBaltic’s home base is in Riga airport and serves as a hub for flights linking the Latvian capital to over 50 destinations in Europe, the Middle East, and Asia.